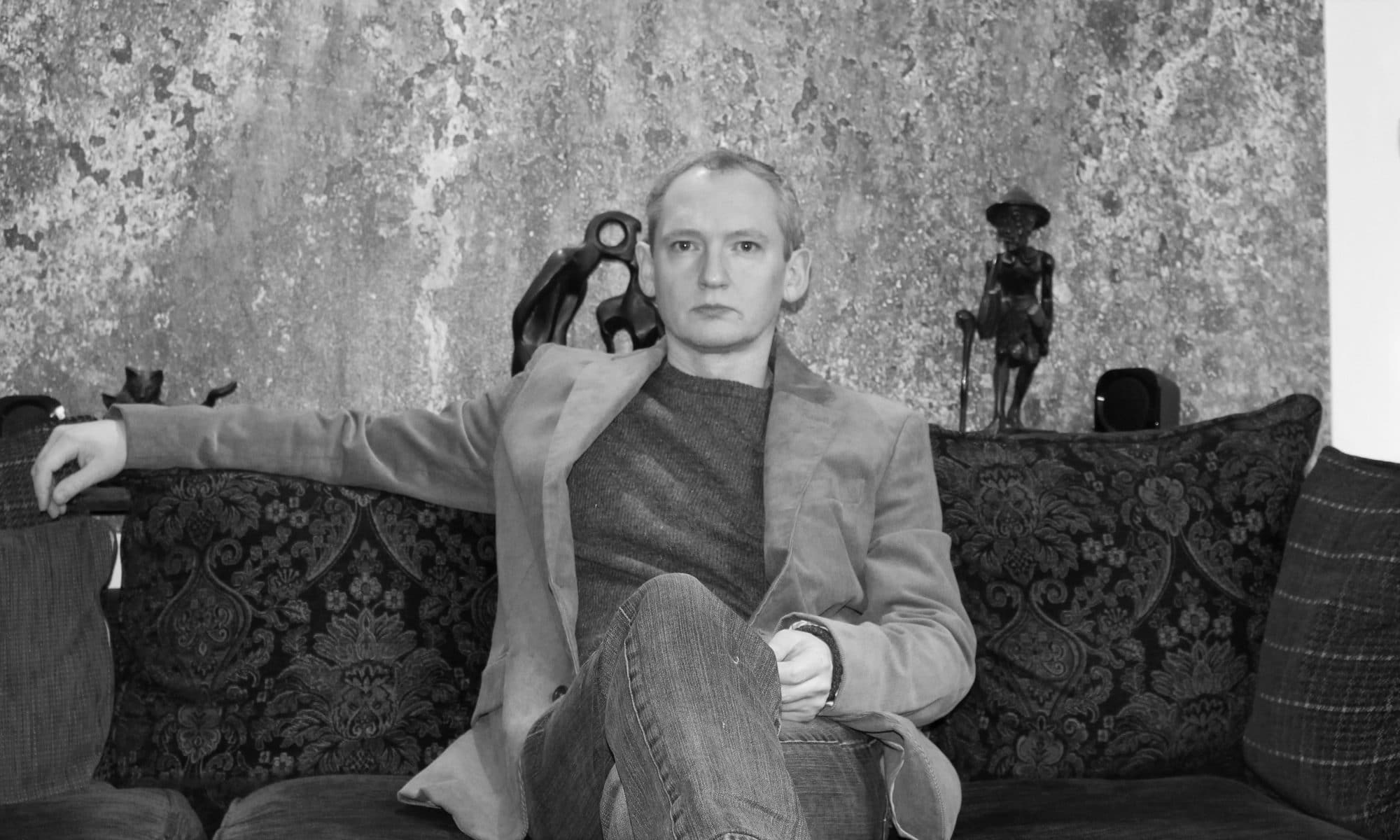 Justin has perfomed on stage and in front of the cameras on a number of productions, varying from the Brighton Fringe Festival and Edinburgh Fringe, through to large-scale television and film productions that have won awards around the world.

His first television appearance in a drama was in the BBC’s 1994 adaptation of Joanna Trollope’s ‘The Choir’. More recently, he has been seen on Comedy Central’s ‘Drunk Histories UK’, playing a number of different characters.

Justin trained with John Osborne Hughes between 2015 and 2017 in London. He continues to undertake professional development with various skills and courses.

“Justin is a great actor, very professional and friendly. He arrived at location on time and worked really hard in less than ideal weather conditions. Visually we are very happy with Justin’s performance and would definitely work with him again on other projects.“

“Justin was incredibly professional and so warm on the day of the shoot. After many logistical issues; being able to work with such a talented actor on a difficult day was a huge relief. I am so overwhelmed by the commitment Justin has for the film and acting industries. I am incredibly pleased with the result of the scenes, and would recommend Justin to any film set. Thank you, Justin!”

“Justin, you were brilliant. Both on screen and also on set. You take no energy from me at all and switch it on effortlessly and you look and sound great on screen. My kind of actor and I absolutely look forward to working with you again.”

“Justin, just wanted to say again thank you again for everything, you really blew me away with your performance last night & your dedication to traveling to do it. The scenes we got last night was just amazing, soooooooo good!”

“Ah, you always do a splendid and courageous job my dear fellow.”

“As always great to work with you.”